No rivals among the waves.

Design and performances, charm and grit, beauty and essence.
Fisherman with such a fair line that takes your breath away, it embraces a project which looks into the future, signed by number one naval architect in the world for planing hull design: the American Lou Codega.
A charming profile and a dynamic attitude that offers a unique and thrilling sailing experience by racing swiftly, smoothly and comfortably through the waves. A flight beyond expectations.
Compared to the hulls you’ve been used to so far, AL25’s performances are above average and both power need and fuel consumption are lower: to race across the waves with no rivals!
The vacuum infusion process in a climate controlled environment embraces a large use of carbon fibre together with a variety of composite materials that move down the barycenter, giving more strength and allowing relevant weight reduction: the result is a faster, smoother, more comfortable and an effortless sailing; last but not least a slash of fuel consumption compared to any other fisherman you’ve tried so far.
Materials and technology now exist. We use them!

AL19 is created from the specific idea of building a real fisherman of 6 meters that, even if powered by only 40 HP, can plane easily and reach consistent speeds matching little fuel consumption.
The aim is to design a boat that could be easily handled also by those who, without boat licence, crave for a small solid and performing fisherman, with sufficient space onboard for fishing activity.
Thanks to the application of carbon fibre, 300 kg out of the 450 kg of the entire AL 19 structure are under the waterline and only 150 kg above and this could not be achieved by using traditional materials.

AL 21 encloses in its 23 feet, top of the kind cockpit size and stability. But mostly it’s a real high quality fisherman that shares everything with its bigger sisters: vacuum infusion technology for hulls, intensive usage of carbon fibre, aluminium T-Top, Armstrong bracket as well as high quality deck components.
A real innovative project that combines the aggressive aspect and the capabilities of a bigger fisherman with exciting performances and with an unexpected low cost handling.

A sport fishing boat 27 feet long, powered as a 23, facing the waves as a 32.
Apparently, utopia…AL25 led AL CUSTOM from success to legend.
It’s simply unforgettable watching this powered “torpedo” with only 300 HP flying through the waves, overtaking fisherman 30 feet longer and triply powered especially in harsh conditions.
Probably the AL CUSTOM legend grows exactly out of AL25’s repeated performances during some of the most important contests

AL 30 is the sport fishing boat forefather. Created from the project that has started out the collaboration  between Andrea Lia and Lou Codega, and conceived for fishing in Corsica and returning home for dinner, the fishing boat has no limits and is capable of performances that go beyond the needs of a sportsman. Spaces on board are huge: two berths, wc and, without noticing it, you’ll try the emotion of flying through the waves one meter and half high. 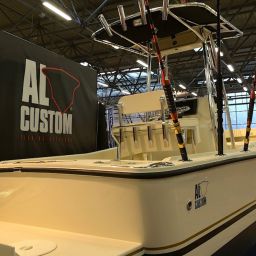 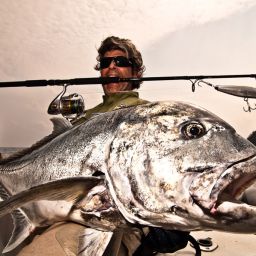 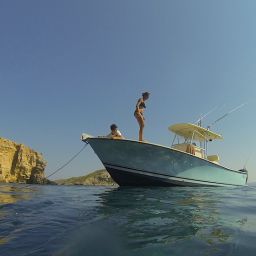 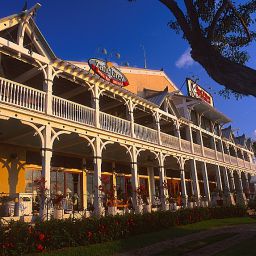 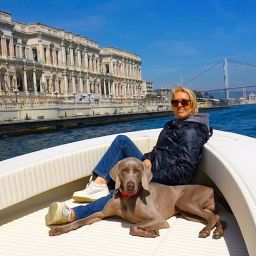 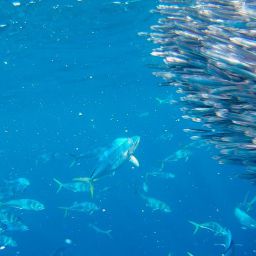 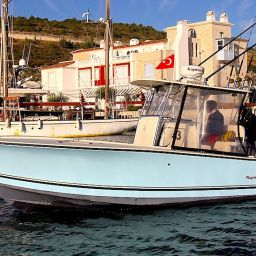 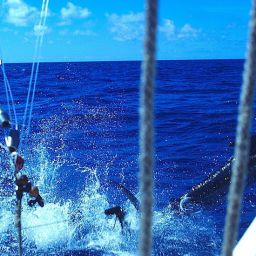 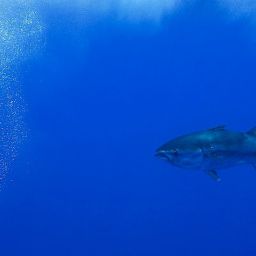 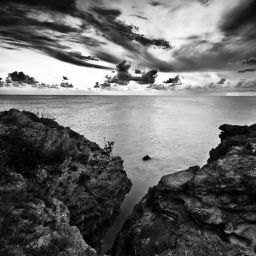 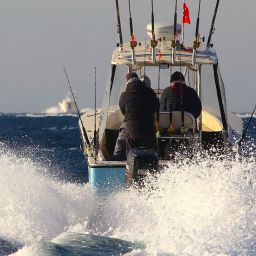 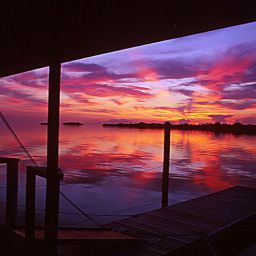 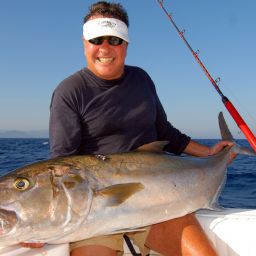 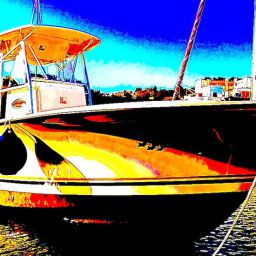 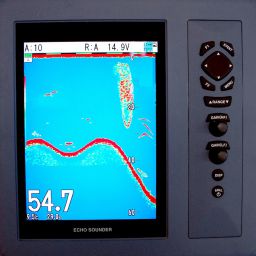 Do you have AL30 with two inside engine, Direct drive?
Regards from Croatia!